3 Benefits of Accepting Yourself and Your Dark Side 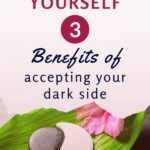 3 Benefits of Accepting Yourself
and Your Dark Side

Accepting yourself is a huge stepping stone toward living the fulfilling life you were meant to live. I don’t think anyone’s going to debate that. But, what about accepting your dark side? Do you need to embrace your dark side before you can become your best self?

Yes! If you believe in the psychology of Carl Jung, a highly regarded psychologist and psychiatrist. Jung believed that the psyche — the center of our thoughts and feelings — is composed of the ego, persona, shadow, anima, and animus. The Shadow is your dark side.

Your Shadow is the “you” that you do your best to hide from the world. Your Shadow possesses all the traits that you, or society, deem unacceptable. So, you instinctually repress these traits, and they end up floating around in your subconscious.

But, if you can accept yourself by accepting your Shadow and integrating it into your consciousness, what benefits could you reap? Well, here are a few:

Want to Name Your Core Values?
Not Sure Where to Start?

I would love to help you! 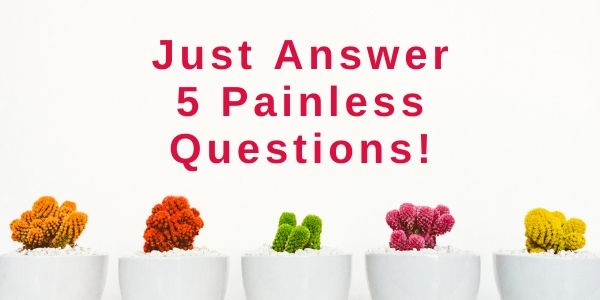 #3 – You will stop projecting your Shadow onto others. We all project our fears and insecurities onto others. But, by accepting yourself you also accept your Shadow, and you don’t project it onto other people. You don’t try to find a scapegoat because you can accept your shortcomings.

Want to learn more? I dedicated a full-length post to diving deeper into the concept of the Shadow and how embracing yours can help you become your best self. Plus, I cover one more benefit. How to Become Your Best Self: Embrace Your Dark Side

Click here for more posts with an “acceptance” theme.

And until next time . . . have an ACCEPTING day! 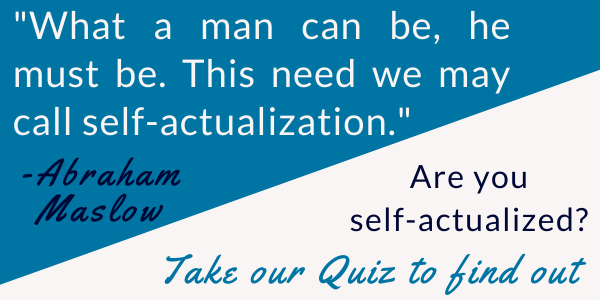 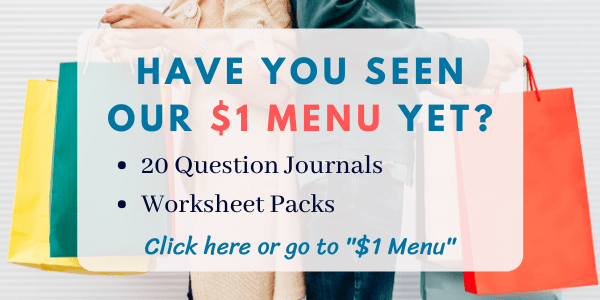 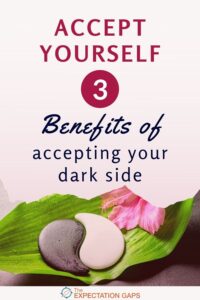 HOW THE EXPECTATION GAPS WORKS 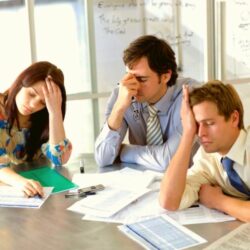 You’re Fed Up With Mediocrity & Want to Make an Impact 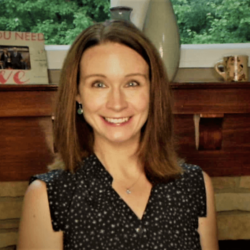 I’ve been focused on becoming a Deliberate Thinker for ~10 years.

I want to help you with your journey by sharing mine.

Tell Me More About How It Works! 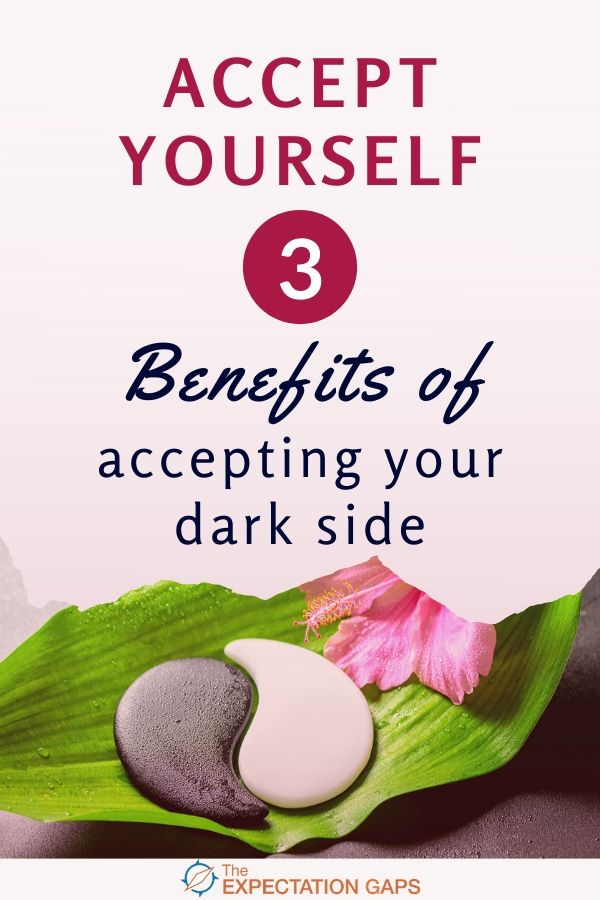 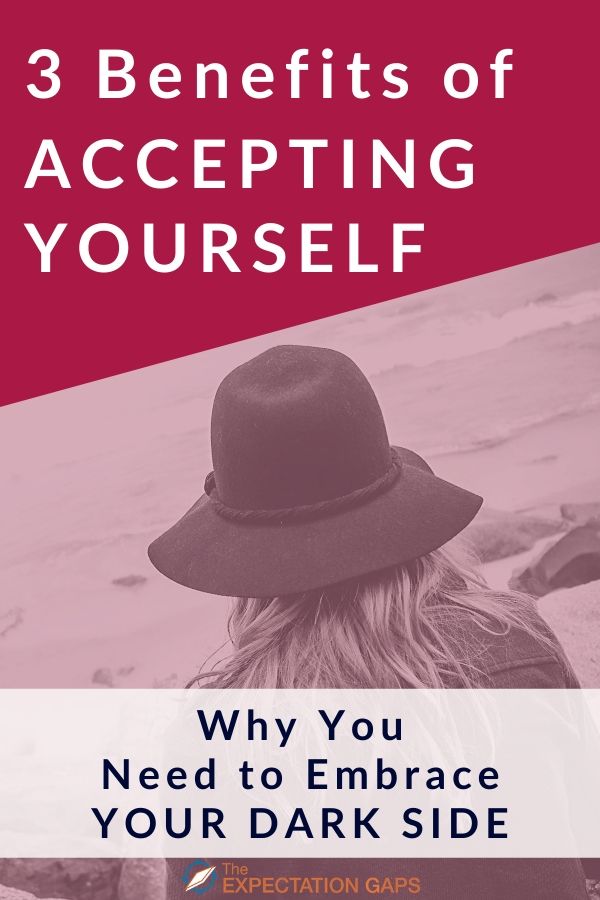